How Out of Home Campaigns Inspire Hope 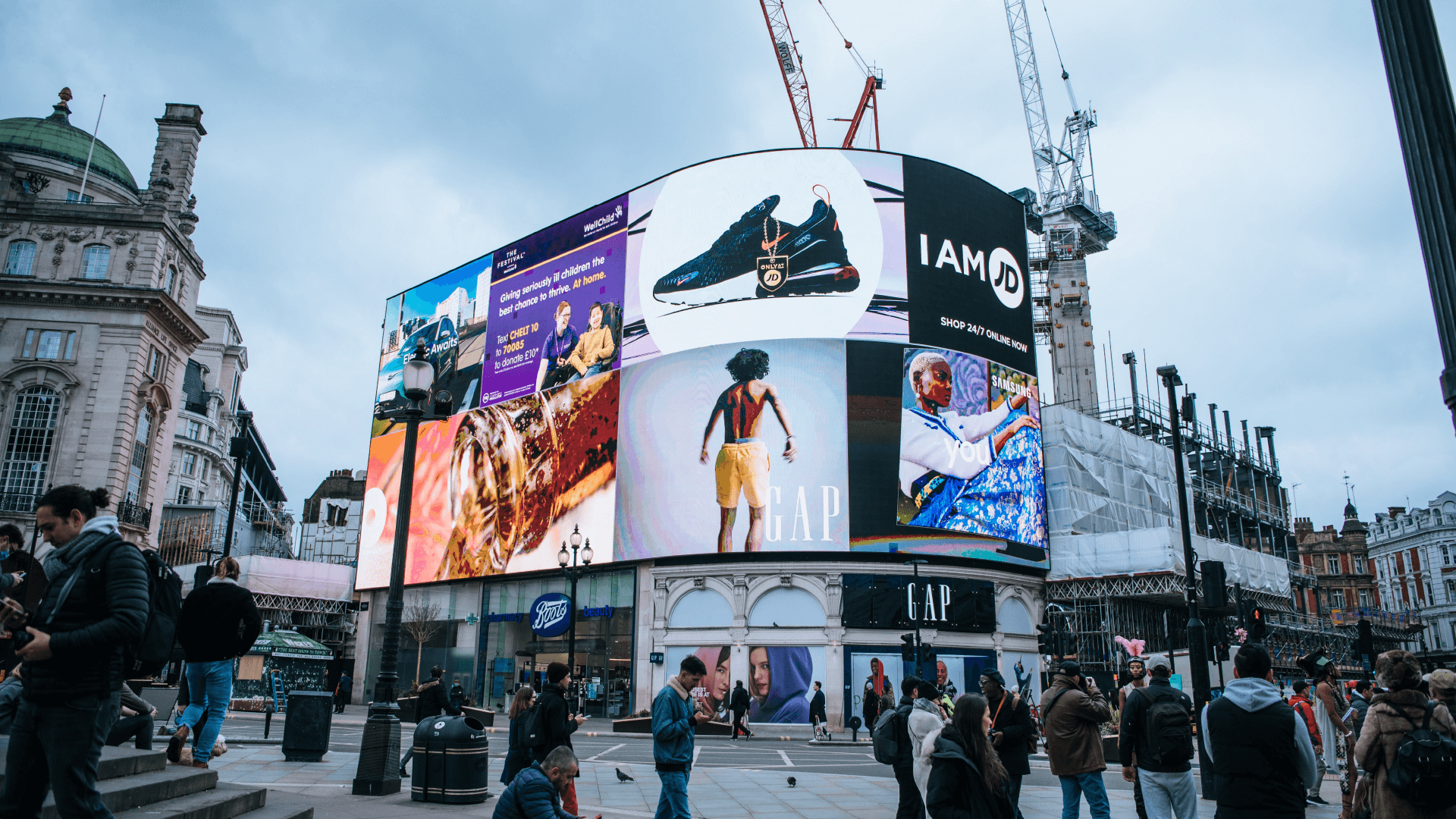 How Out of Home Campaigns Inspire Hope

As the landscape is constantly evolving, our environments become culturally charged by the people that live in it. Without us even realising it, OOH has become a quintessential component to our lives, where the signs and messages around us have the power to captivate, delight and even inspire hope.

A fundamental fragment of society, cultural signage found within OOH can put us at ease, especially when we find ourselves in a busy or otherwise unacquainted setting. Instilling trust, outdoor advertising can be emotive, creative, memorable and at times, beautiful.

Today we’re taking a look at some of the most inspiring and iconic times where OOH has created hope.

Back in 2013, Adam Pacitti, an unemployed graduate, paid for a billboard advertisement in Shoreditch, London. Spending his very last £500, he used the platform to beg for a job and listed a website for potential employers to view, www.employadam.com. Ultimately, the ‘campaign’ went viral, and Adam received more than 100 job offers. After being employed as a viral video producer for a top media company, he then went on to spend his first pay-check on another billboard to say thank you.

After months and months of searching for work, Adam came up with the idea to buy the billboard, which contained the message, “I spent my last £500 on this billboard, please give me a job. employadam.com.” Not your usual run of the mill advert, but an inspiring story of originality and hope nonetheless.

Another iconic symbol of hope is the iconic Barack Obama “Hope” poster designed by artist Shepard Fairey (you now the one, the stencil portrait of Obama). The design was created in one day and was first printed as a street poster, before becoming more widely distributed as a digital image and other paraphernalia during the 2008 election season. A political symbol of hope and change, the poster was designed to influence the younger generation, who are often affiliated with those same ideals.

Further to giving a young graduate career hope and inspiring political change, outdoor advertising also has the power to stop people (literally) in their tracks. Domestic abuse charity Women’s Aid used a series of interactive digital billboards which used experiential marketing to make people stop and take notice of these issues. ‘Look At Me’ featured a picture of a beaten and bruised woman, and the more people who stopped and looked at the poster, the more quickly the woman’s injuries would disappear.

The average time people spent looking at the posters was 349% higher than the previous average measured across the same sites, and the PR reach was around 326.9 million people, inspiring hope and change amongst the population once more. That’s the power of out of home advertising.

If you’re interested in running an inspiring, creative OOH campaign for your brand, get in touch with us today. 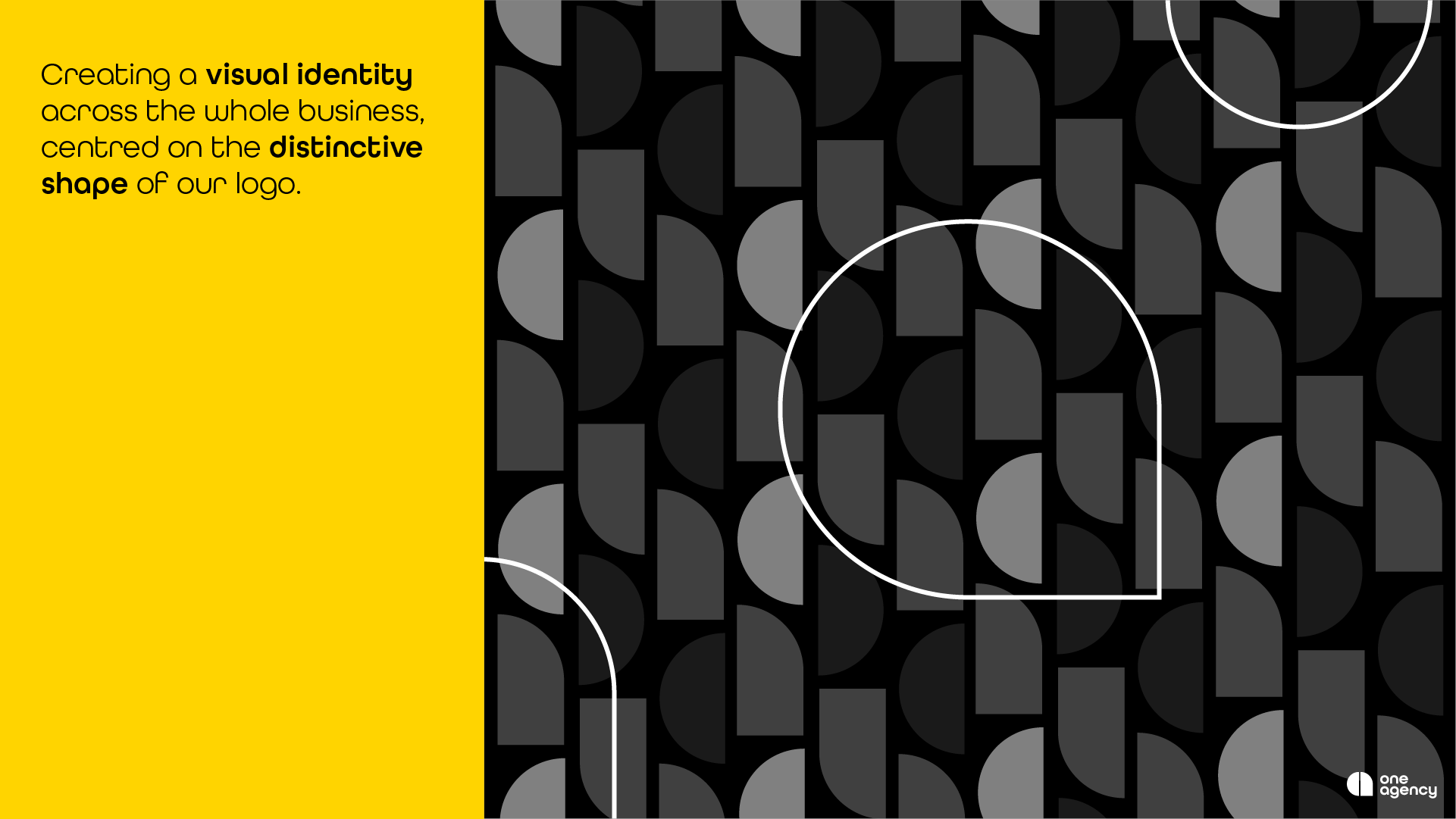 How to Create Great Branding in 13 Short Steps 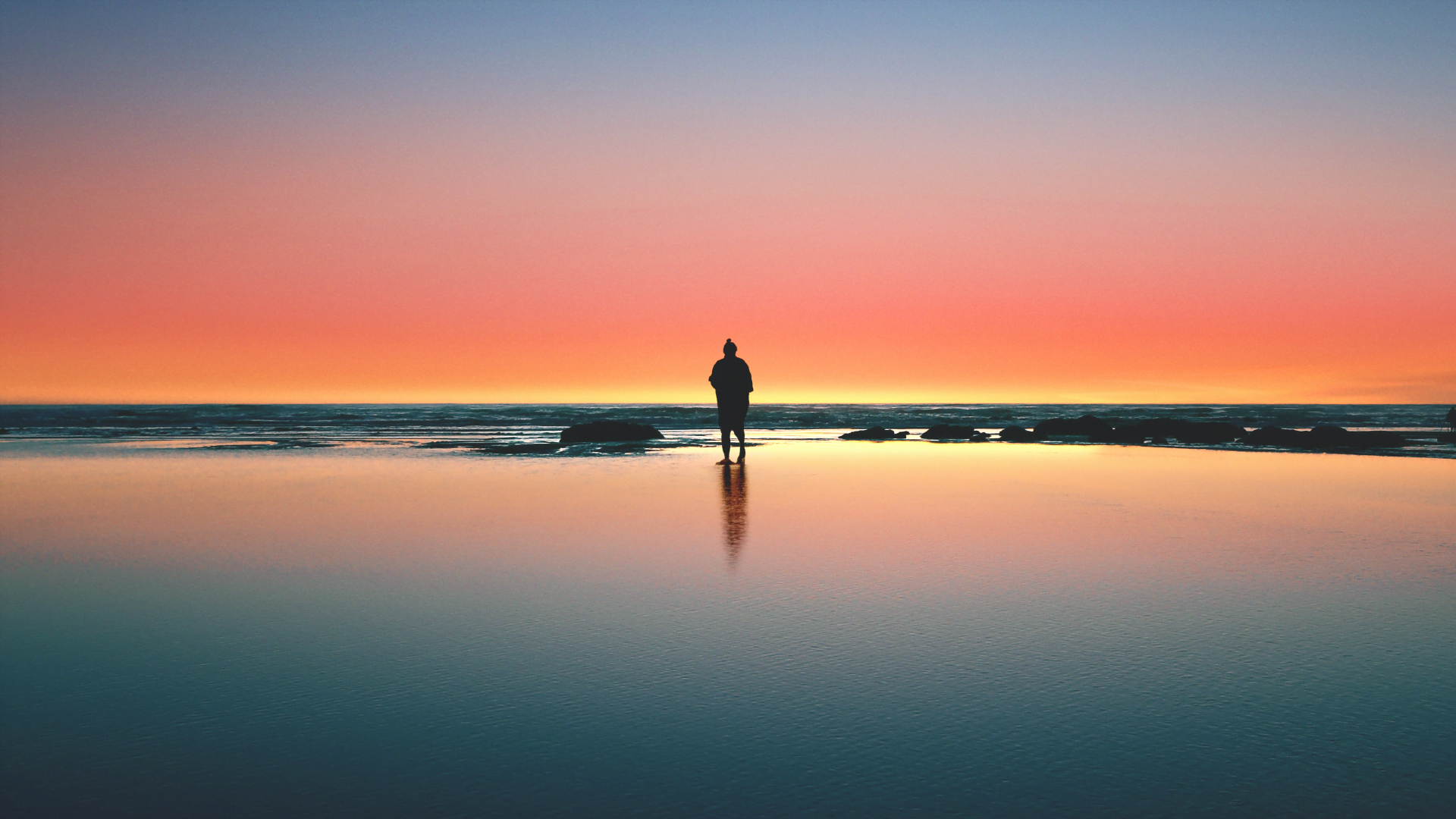 How to Deal With Loneliness Post-COVID

Fancy a chat? Drop us a message.